By the Power and Command of ALLAH (اللہ)

To improve the condition of corona patients where medical doctors, medicines and prayers have become ineffective and all efforts are helpless.

Problem: Patient was isolated at his home according to instructions of medical doctors and his wife had dided by corona symptoms few days ago.

Problem: Patient's saturation was unstable in CCU room of the hospital even after 2 days efforts of best medical doctors.

Problem: The patient was in very critical in ICU and according to medical doctors both kidneys were damaged before the work on case was initiated by legendary team.

Who is Doctor Legend? 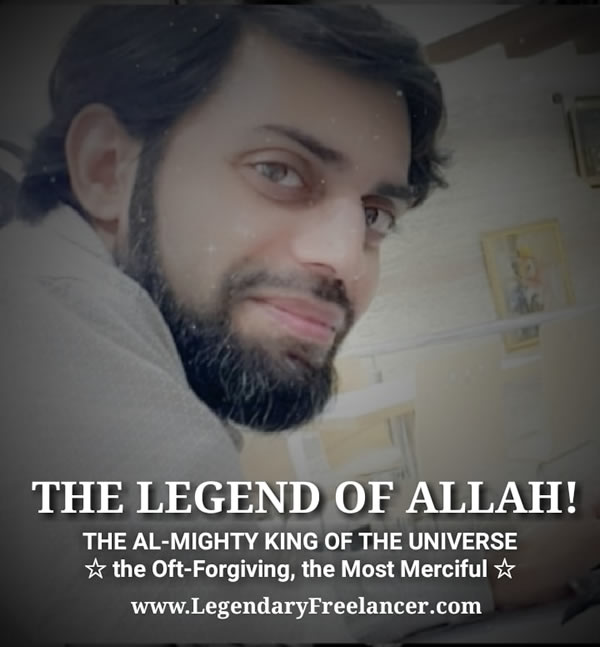 In addition, he has many other non-religious roles such as Writer, IT Professional, Web Developer, Video Editor and Martial Artist which can be seen on his personal website by the Grace of ALLAH (اللہ)