The Science of Islam. The Art of Miracles.

By the Power & Command of ALLAH (اللہ)

The LEGEND of KING ALLAH (اللہ) 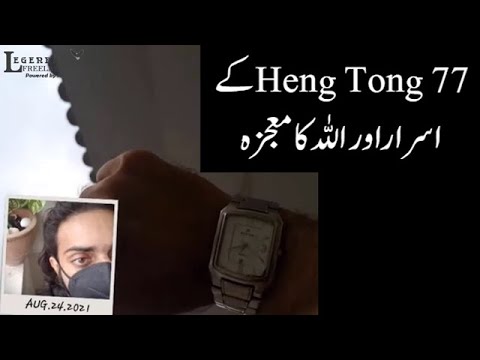 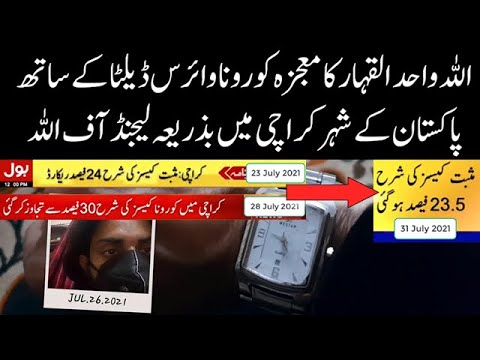 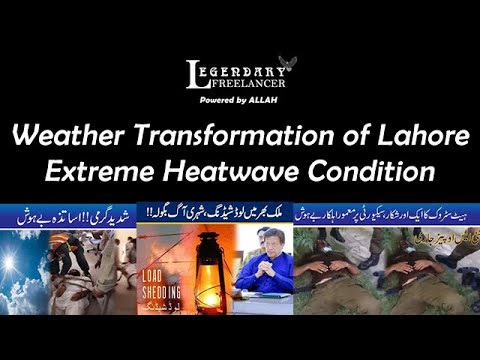 Miracles of ALLAH (اللہ) The Creator of Universe

It is done by ALLAH (اللہ) in the 21st century of science & technology because...

Only Islam the Religion of Nature helps Muslims grow in faith and spirituality beyond magic because...

How Can You Revert back to Islam?

You can speak Shahadah.

The Shahadah (Arabic : ٱلشَّهَادَة‎, audio ) is the first pillar of Islam.

The saying is "Lā ʾIlāha ʾIllā Allah, Muḥammadun Rasūl Allah", meaning "There is no deity but Allah, Muhammad is the messenger of Allah".