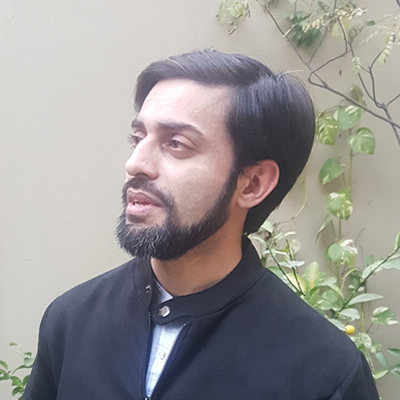 Zeeshan Arshad is a Pakistani Renaissance Muslim Man, Spiritual Muslim Scientist, Doctor of Nature, Writer, Researcher and Debater of Islam through Nature in the 21st century by the mercy of Allah (اللہ).

He has brought to the world, the most unbelievable transformational & spiritual wireless services of the 21st century.